Skip to main content
A comprehensive story of Dr. Stanislaw Burzynski and his patients. 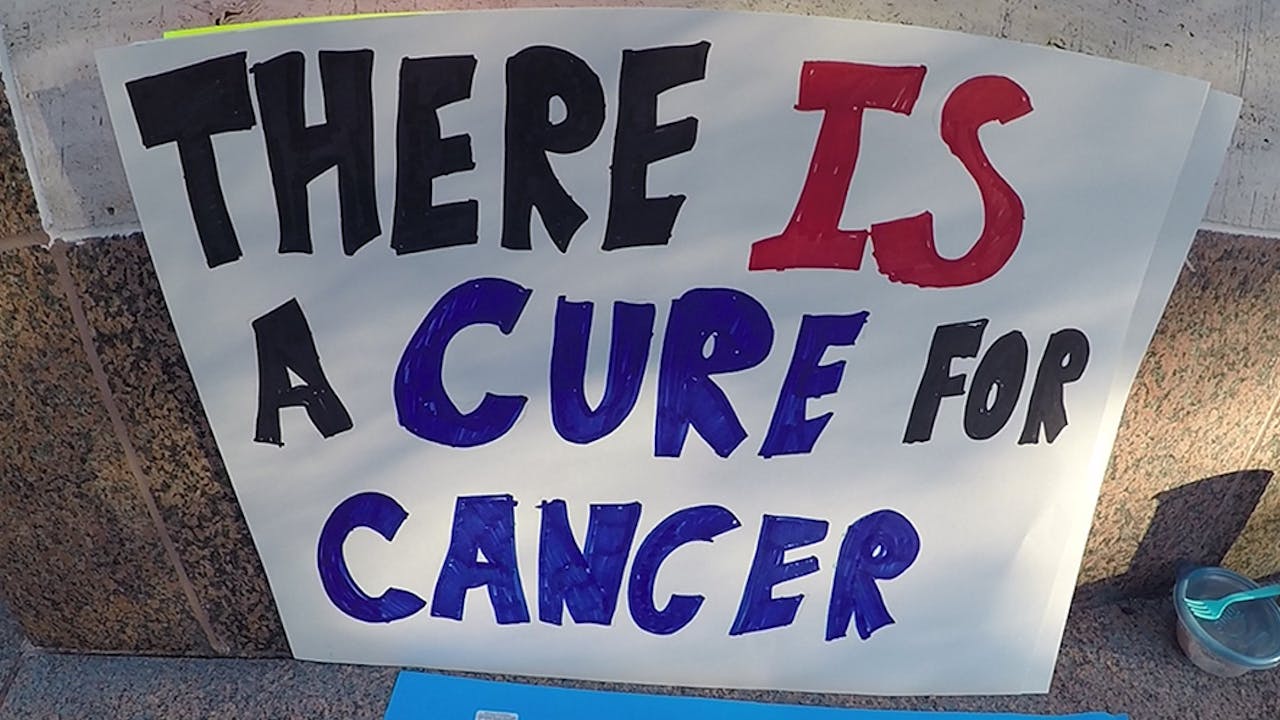 BURZYNSKI: CANCER CURE COVER-UP (2016) is the story of a pioneering biochemist and medical doctor who discovered a unique and proprietary method of successfully treating most cancers. This documentary takes the audience on a near 50-year journey both Dr. Burzynski and his patients have been enduring in order to obtain FDA-approved clinical trials of Antineoplastons. Defying the face of skepticism, legal attacks from state and federal agencies, and a powerful propaganda campaign to stop Burzynski – this doctor and his patients are still going strong.

Due to the continued failed efforts of state and federal agencies in their attempts to stop Burzynski from continuing to treat patients and expand his research, special interest groups have since launched a relentless propaganda campaign against Dr. Burzynski, and his supporters and patients, in hopes that this game-changing innovation never reach the open market.

The primary reason that the cancer industry and its regulatory agencies fear the approval of Antineoplastons is purely economical.

If Antineoplastons were FDA-approved for just one cancer type this would mean that anyone of any age diagnosed with any type of cancer could legally insist their oncologist provide them with Antineoplastons “off-label”. Given the gentle and nontoxic nature of these medications, most people would begin to opt for Antineoplastons as a first line of defense against their cancer instead of first choosing life-threatening yet profitable chemotherapy and radiation.

BURZYNSKI: CANCER CURE COVER-UP investigates this hidden cancer treatment and the decades of failed lawsuits the US government and FDA have pursued in order to try to silence him.